The pupil premium is a government initiative, introduced in April 2011, which targets extra funding for disadvantaged children who are:

It is paid in respect of pupils in mainstream state funded schools aged 5–16. It is also paid to maintained special schools, PRUs, general hospital schools and alternative provision schools. It is not paid to nursery schools. The pupil premium is intended to close the progress and attainment gap between disadvantaged FSM children and their peers. In the case of the service child premium, the money is more to provide the support they need to protect their emotional and social well-being, usually in the form of additional pastoral care.

From April 2012, eligibility for pupil premium was extended to include: 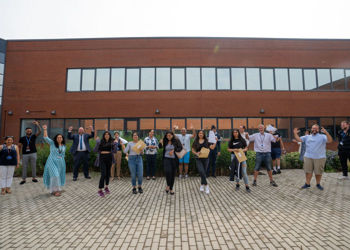